The first four events will be limited to 40 anglers. We are going to use a points-based series and take the top 24 anglers to the championship in April where they will fish for $5,000.00 in prize money donated by the folks at Visit Cherokee.

All trophy section licenses will be provided by Fisheries and Wildlife. All you will need is the $17 daily license. 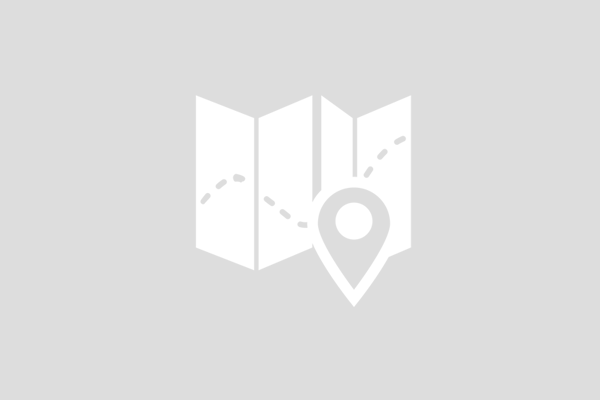 No sessions added yet 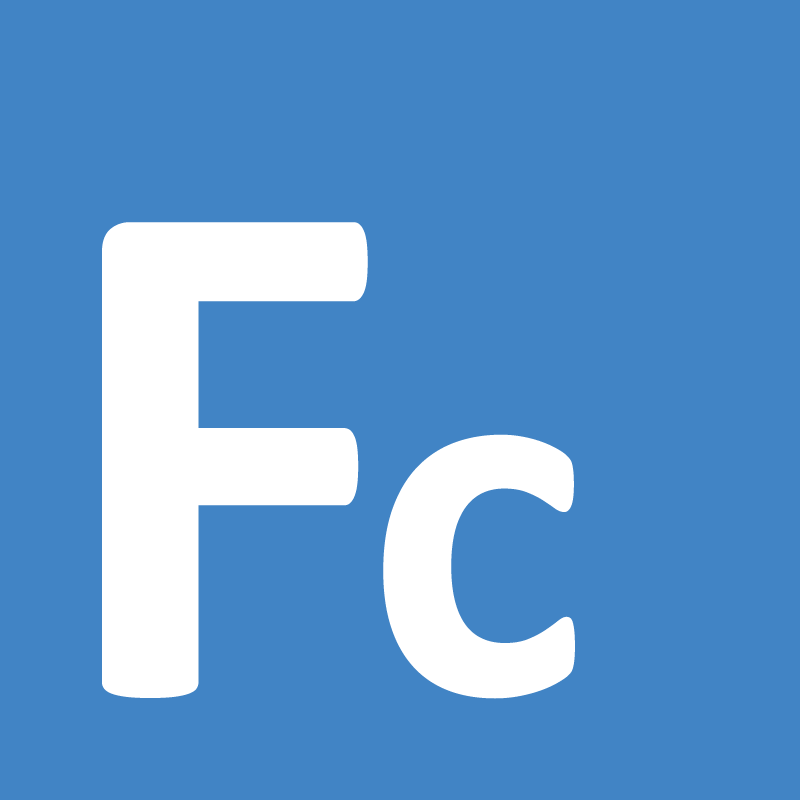